Mia's Gift: A Muzzles the Manatee Story is available from Amazon in both paperback and digital (Kindle) formats. Also available is Craig's Yachting in Arkansas - Selected Poems. See below. 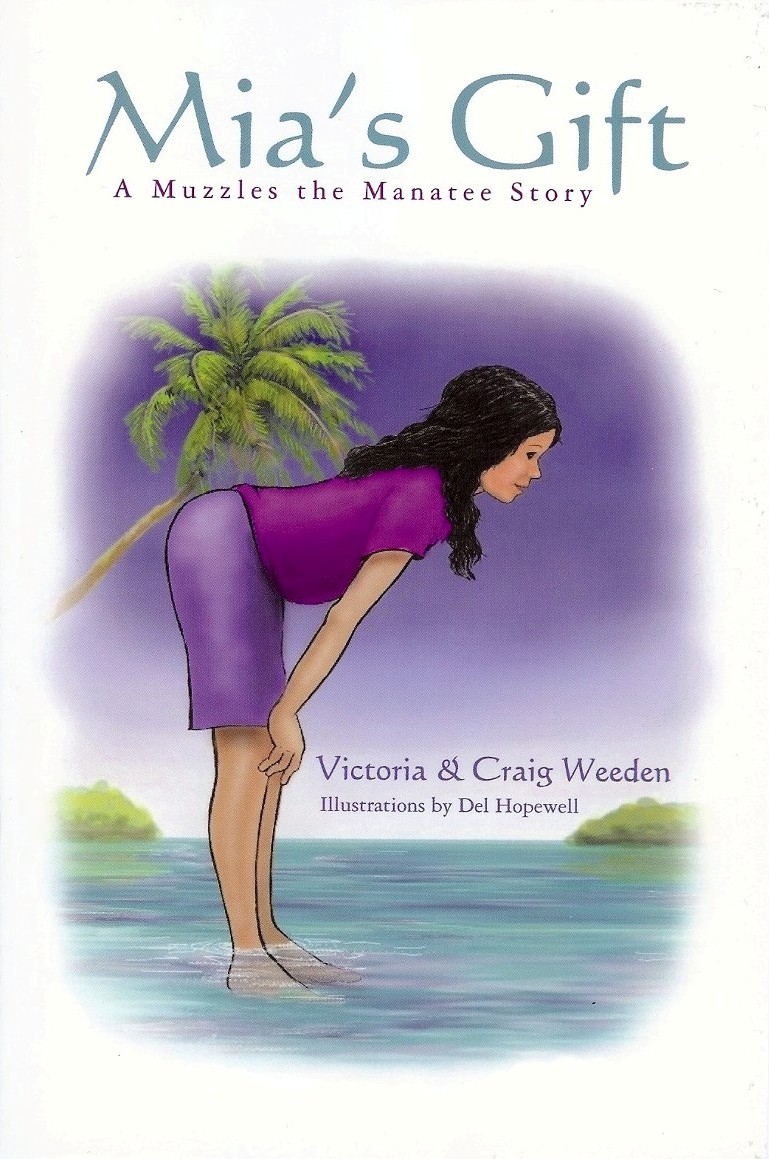 As third grader Mia Flores struggles to control her unpredictable ability to communicate with a Florida manatee, she discovers a magical, underwater world filled with unforgettable characters. Accompanied by Clark, her best friend, Mia undergoes breathtaking adventures that reveal life lessons all ages will embrace. The award-winning Mia's Gift launches the Muzzles the Manatee series and is on its way to becoming a modern classic. "An adventure of the heart and spirit." --Kirkus Discoveries

If you don't have a Kindle Reader, you can download the Kindle App for your computer or other device for FREE. Just click here.

Mostly dramatic monologues, the poems in this dazzling collection present an eclectic cast of characters as they encounter life's defining moments. Wry, well-observed and often darkly humorous, these small stories are expansive and thought provoking. Many reflect the time Craig and his wife, Victoria, lived in Arkansas and on Cape Cod. 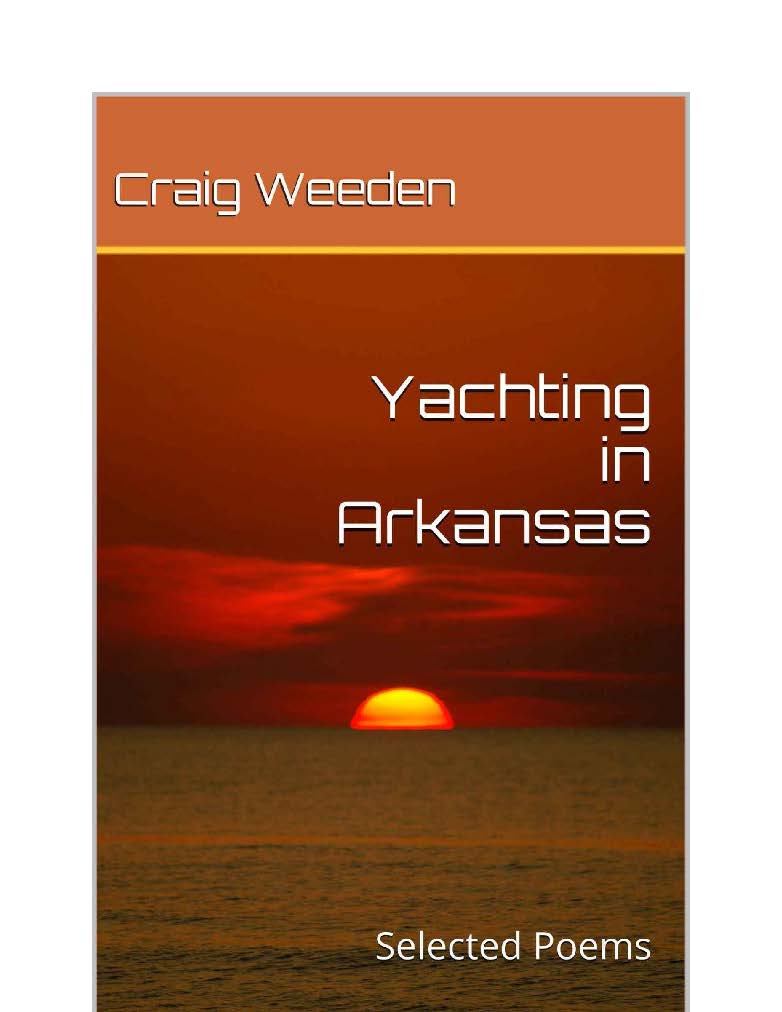